An Interview With The Vanderhall Visionary:


Historically within the automobile industry, there has been a plethora of design visionaries. Henry Ford, Preston Tucker, Friedrich Porsche, Bruce McLaren, and Enzo Ferrari dominated the 20th century automobile industry, but it did not stop there. In the 21st century, there are visionaries also, modifying the meanings of mobility, as they combine design practicality with driving joy. There’s Elon Musk with Tesla, Jonathan Ward with his Icon 4×4’s; but they and others work with four-wheeled designs. Stephen Hall has a special place in this august group. He is the founder and creator of the Vanderhall three-wheeled motorcycle, also called an auto-cycle. 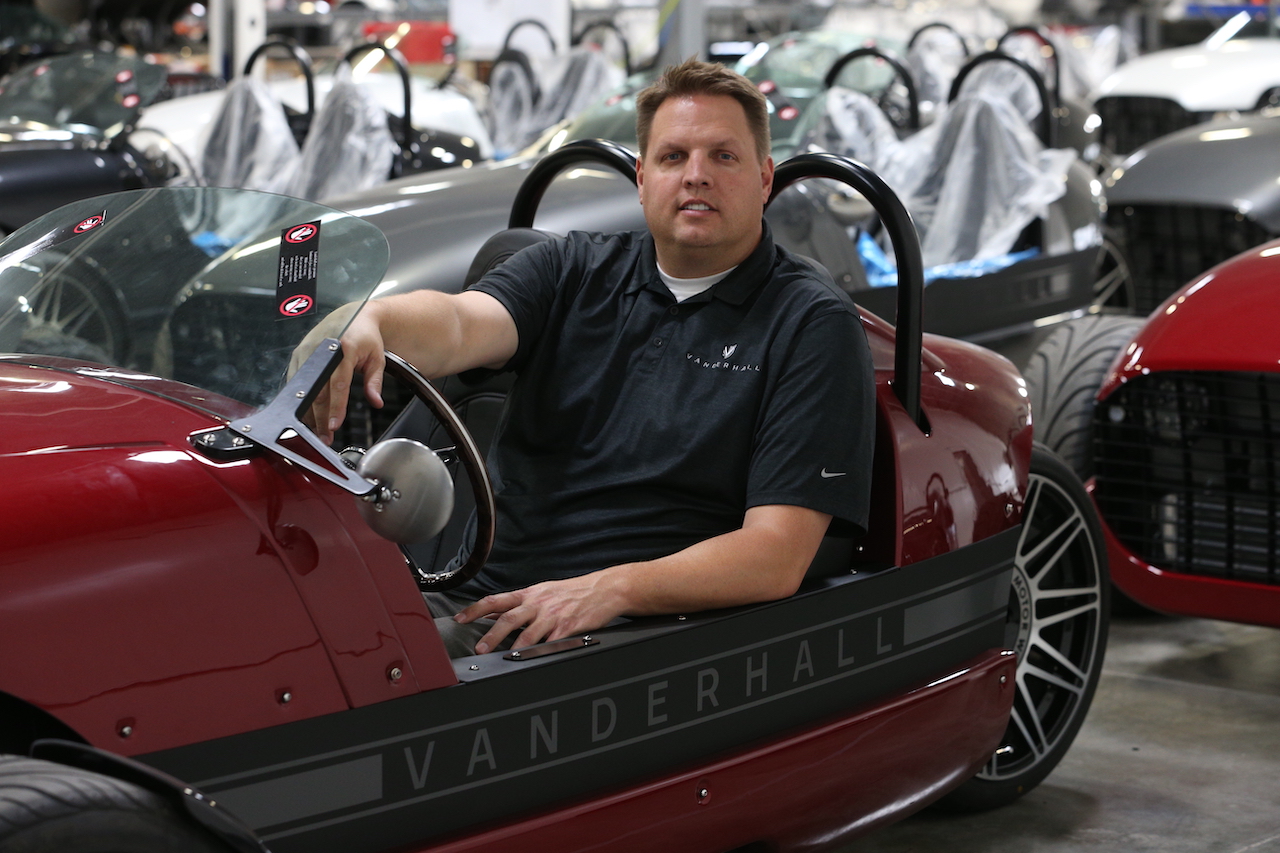 A three-wheeled conveyance is a unique permutation between motorcycle and car. And Stephen Hall has crafted a hybrid vehicle that takes the best of both worlds, arguably unfettered by the problems of either.  The driving experience has a subtext similar to those described by Jack Kerouac in his iconic 1950’s novel, On The Road. This book defines the joys of iconoclastic, improvisational freedom of road travel. In the same way, the Vanderhall…

The Vice Guide to Liberia – Part 1