By certain logic the Bentley Bentayga shouldn’t even exist; on paper in any case something this big, fast and expensive is counter-intuitive when the rest of the industry is concentrating its efforts on satisfying the crossover craze and concentrating on conservative fuel consumption. Bentley’s mission isn’t exactly to satisfy the masses, however, and by bucking the trend the iconic British brand has proven once again that there will always be a discerning clientele willing to pay for the privilege of pure luxury, leading to brisk sales for the ür-SUV. 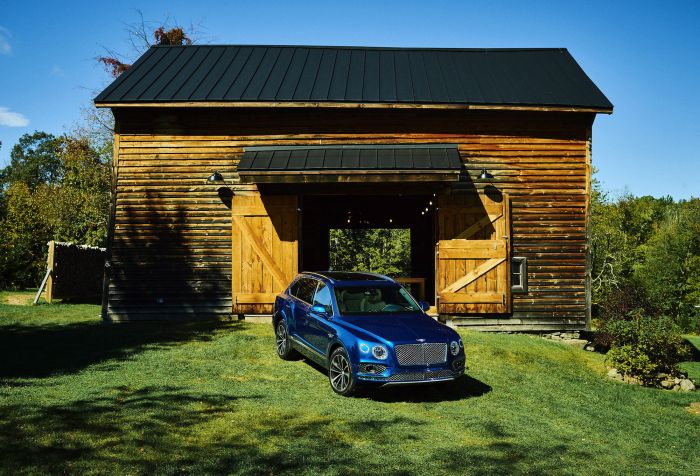 On assignment for CNN I once tested, and confirmed, Bentley’s claims that the Bentayga is quite simply the “world’s fastest, most exclusive and expensive SUV” – a clear shot across the bows of the likes of the Range Rover SVAutobiography (not truly a contender) and Mercedes-Benz G65 AMG. While the G65 does have 621 hp vs. the Bentayga’s 600 horses, it’s considerably slower, with a lower top speed, and at the time it cost a bit less at around $220,000 against the Bentayga’s $230K.

Bentley has since expanded the Bentayga lineup and you can…