Maybe you’ve heard some of the buzz about the new Jaguar I-PACE, the famed British marque’s first all-electric vehicle. More than likely you’ve seen headlines declaring that it means serious trouble for Tesla. Being first out of the gate with an all-electric performance SUV that puts Tesla’s Model X to shame makes the I-PACE nothing short of a revolution on wheels, however. True, the Model X has those cool doors, but other than that it looks a lot like a minivan. The I-PACE, however, has all of Jaguar’s racing DNA, and it’s immediately apparent in its sporty coupe-like silhouette, influenced by the Jaguar C-X75 supercar as seen in the James Bond film Spectre. 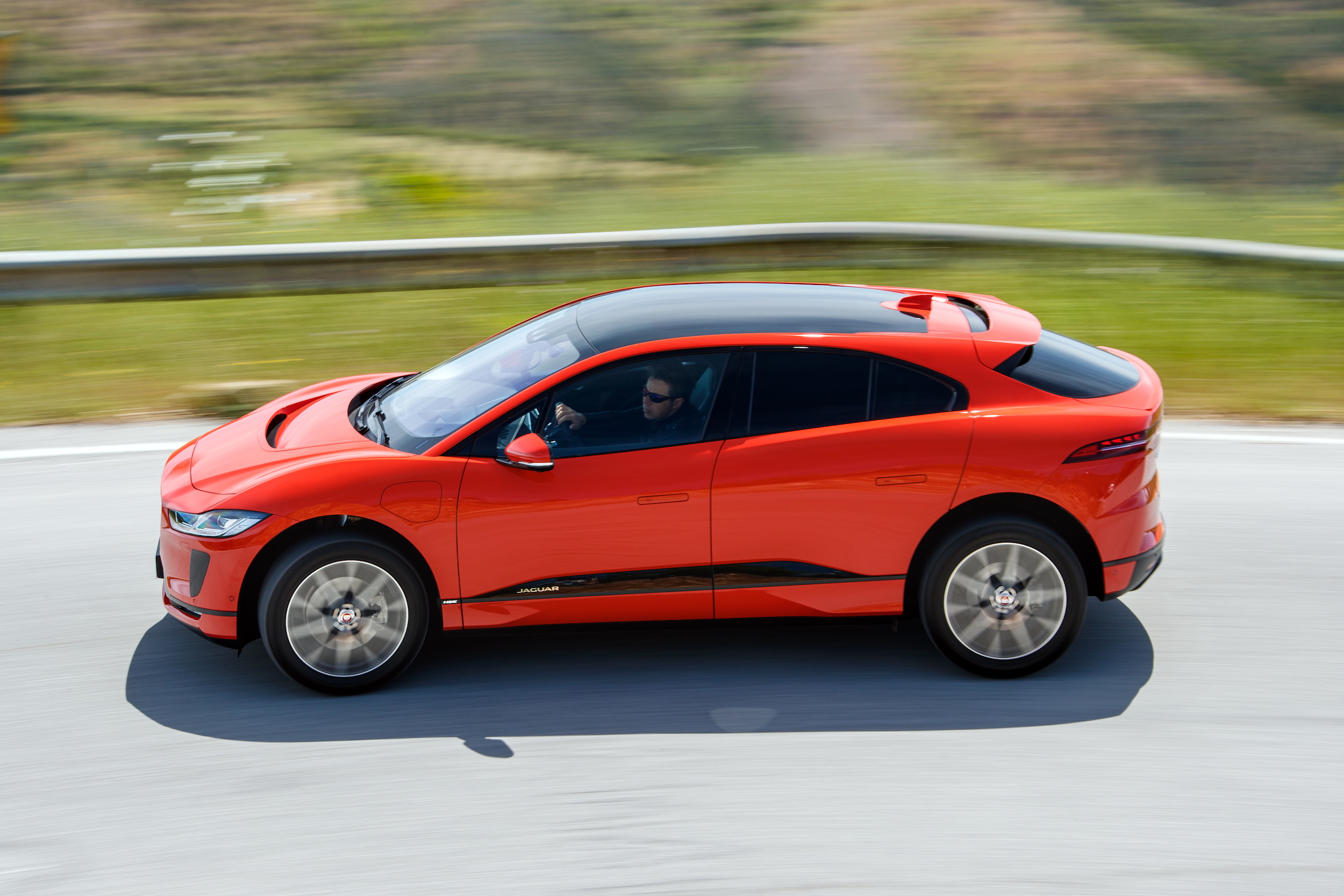 The I-PACE is the newest member of Jaguar’s PACE family, taking its place beside the F-PACE and E-PACE, which we wrote about last May. Jaguar says it establishes a whole new mid-size premium battery electric vehicle segment, and we’re included to agree. Its impressive all-wheel-drive performance is derived from twin Jaguar-designed motors with a combined output of 394 hp and 512-lb-ft of torque, delivering a 0-60 mph clock of 4.5…