Classic Iconic Cars That Have Lasted Through Time 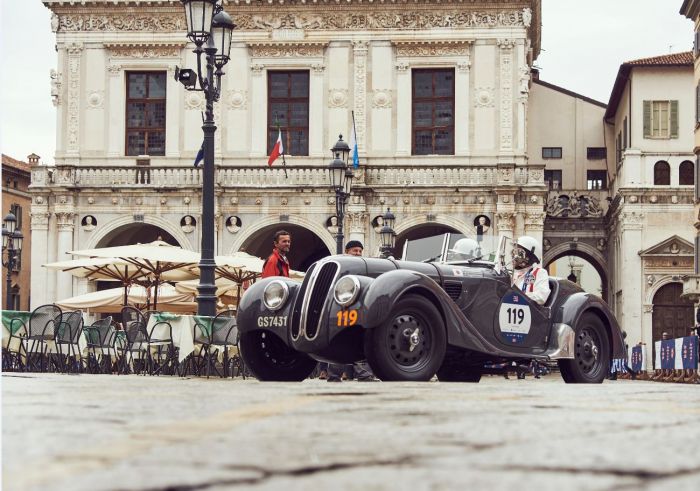 Cars are more than just a mode of transport; for many, they constitute a hobby, a passion, and a lifestyle. Throughout history there have been a variety of vehicles that have made their mark and earnt their place as being some of the most iconic. There are a myriad of celebrated cars throughout time, and as such the Classic Car Finance Team at Cambridge & Counties Bank have compiled their list of motor icons of all time. From vintage classics to supercars, and of course those which have cemented their place in history through film and television. 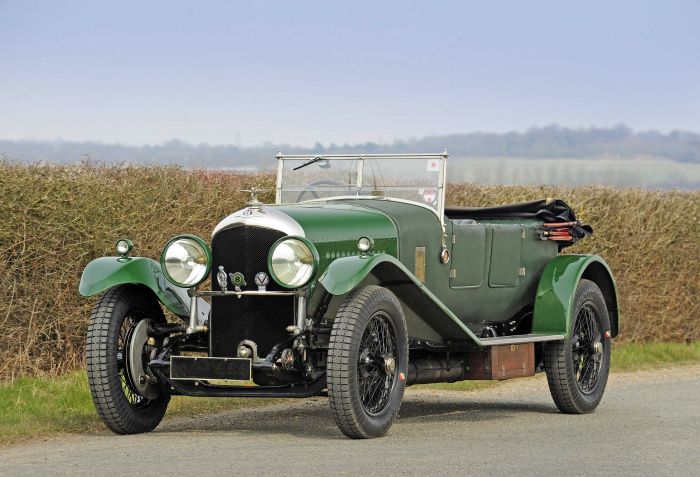 A car that immediately springs to mind when considering vintage cars is, of course, this 1930s Bentley. A British classic, this car competed, and won at, the famous 24 Hours of Le Mans and is connected to the legendary exploits of the “Bentley Boys”.  The quintessential Vintage Car. 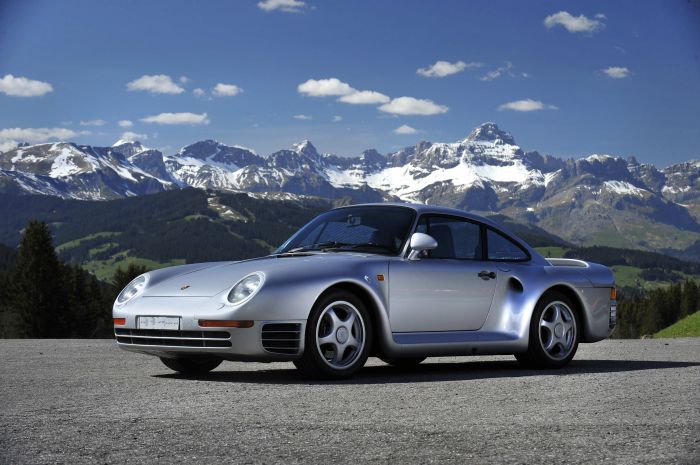 This halo sports car was originally designed as a rally car, where it came 1st and 2nd in the 1986 Paris-Dakkar Rally.  It later made an appearance as a road legal vehicle; German engineering at its finest, this car was capable of being driven up to almost 200mph! Considered the fastest road car of the day and the most technologically…